TB EXCLUSIVE | Shaquielle McKissic: “It’s just a shame that I had to leave in mid-season”

How is your new life and new environment in Piraeus?

“The life is amazing. It’s very similar to Istanbul and Turkey, as I played three years. There’s not many differences. The weather is hold on nicer. But everything is pretty much like the same thing. People are amazing. Atmosphere is good. I’m really happy to be here.”

You played three different teams in Turkey. Generally what do you think about your Turkey career?

“I’m looking back what I did in Turkey every year, I always feel like it was underrated. It wasn’t appreciated like I thought it should’ve been. But that’s not for me to judge. I think every year in Turkey, I had really good years, [in terms of] numbers and going to the playoffs. I miss playing in Turkey but I love playing here in Greece.”

And we know that in Besiktas, there was economical problems in the club. How was this situation affected your plan? How was the last situation in Besiktas?

“I think everything in Turkey as far as economics needs to get figured out, especially basketball-wise. You have players coming over and they have families, homes back in where they live. And it’s just a shame that I had to leave in mid-season. It was a very hard decision but after talking to my wife, it just seemed like the best option. Maybe one day I will play again in Turkey but who knows. As far as economics, I think everybody needs to sit down, just talk and have a conversation about how to make things get better.” 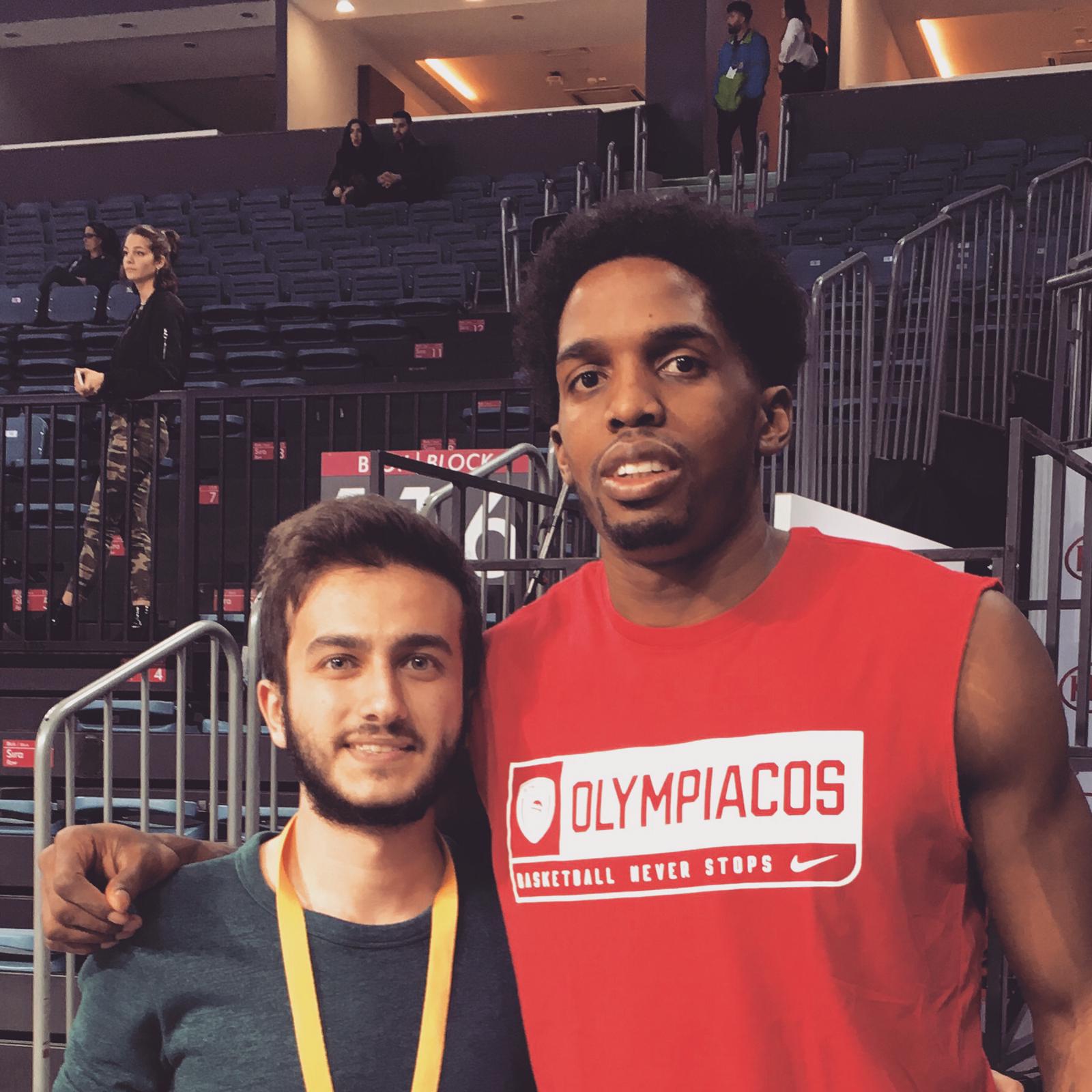 Could you share your opinion about your amazing derby performance against Panathinaikos OPAP?

“It was a fun game. I just wanna up there and feel like analyse the game and have fun. But it just a game left. We wanna make it to the playoffs. That’s so important right now. I’m sure that guys seen me many times with this performance in Turkey in different games. When I get the ball I try to attack. My teammates really love me to go out there and take over. I appreciate them for that.”

You came from FIBA Basketball Champions League. And now you’re playing in Turkish Airlines EuroLeague. What is the next for you?

“The main difference is everbody is bigger, stronger, faster. When I was in the court in the Champions League probably I am always one of the bigger guys, but in EuroLeague I’m like one of the shorter guys everytime I step on the court. But offensively, like I said before It’s a same thing I’ve been doing my whole career, in college, Turkey or Italy. Attacking to the rim and make them people guard me. I don’t think it that will change in EuroLeague. And next step is I think the being in more defensively and being able to both defensively and offensively in high level. That’s the biggest thing.”