EXCLUSIVE | Francisco Elson: “It’s great to help the NBA as an ambassador”

The NBA Basketball School Camp in Kartepe hosted a special guest, 2007 NBA Champion Francisco Elson, who spent 4 days with the young players and coaches and shared his valuable experience with the players. Yesterday, we have had a chance to catch up with the special guest of the camp as he shared his reflections from the camp so far. 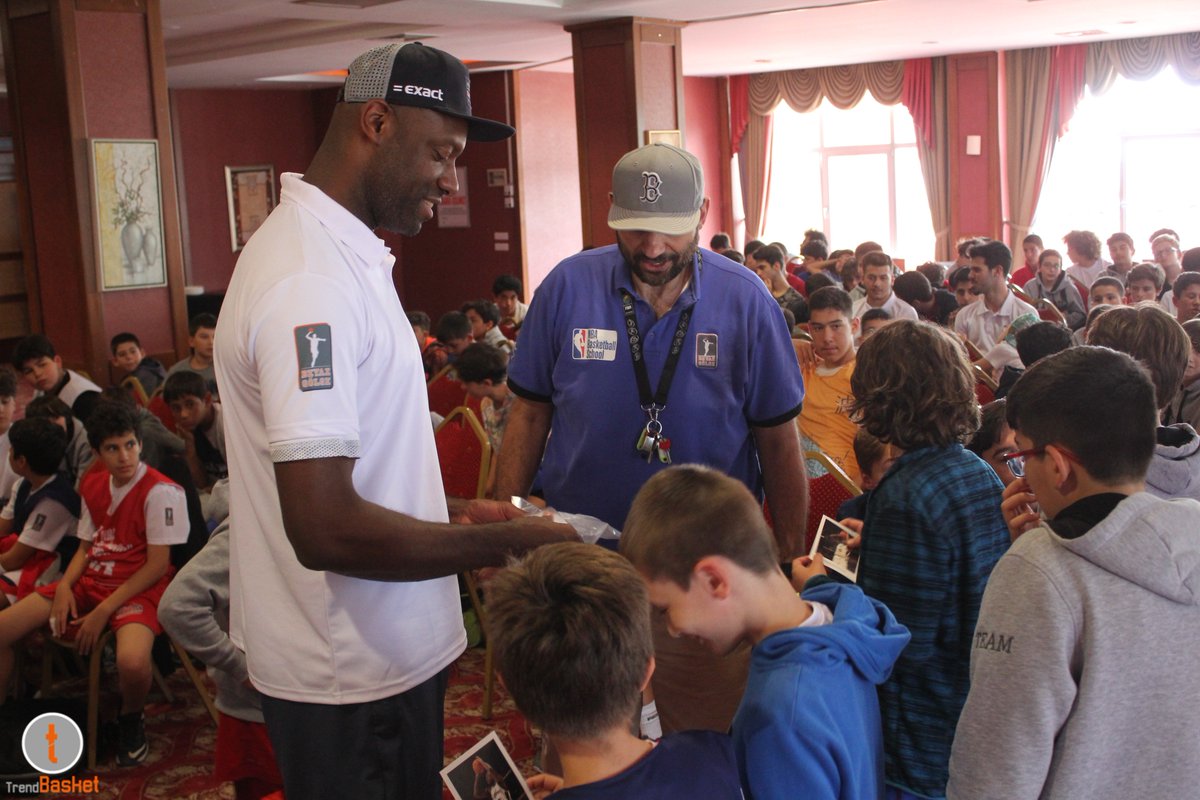 “I am haİving fun. It’s great to help the NBA as an ambassador and watching these young talents to improve their skills.” said Francisco Elson. “This is a new and exciting project. But most importantly it’s something that will help kids learn a lot.” he added.

The camp was a great chance for young players to build up on their skills and learn more about basketball from respectable coaches but listening to some advices from an NBA campion was one of the most memorable highlights of the camp for them if not the best. “A lot of young players have talent. But talent itself is never enough. At the end of the day. It will all depend on how hard they will work.” said Francisco Elson to the young players.

He also pointed out the importance of having quality coaches in the camp. “The coaches are very experienced. This is a great opportunity for all the young players here as well as me.”

As an NBA Champion, Spanish Basketball League Champion, and a College Basketball Champion, Francisco Elson said that winning championships is tough so I feel very lucky to experience this multiple times in my career. “Winning championships requires a lot of hard work so these types of camps are really valuable of young players to get a chance to work with great coaches and listen to the experiences of former successful players.”